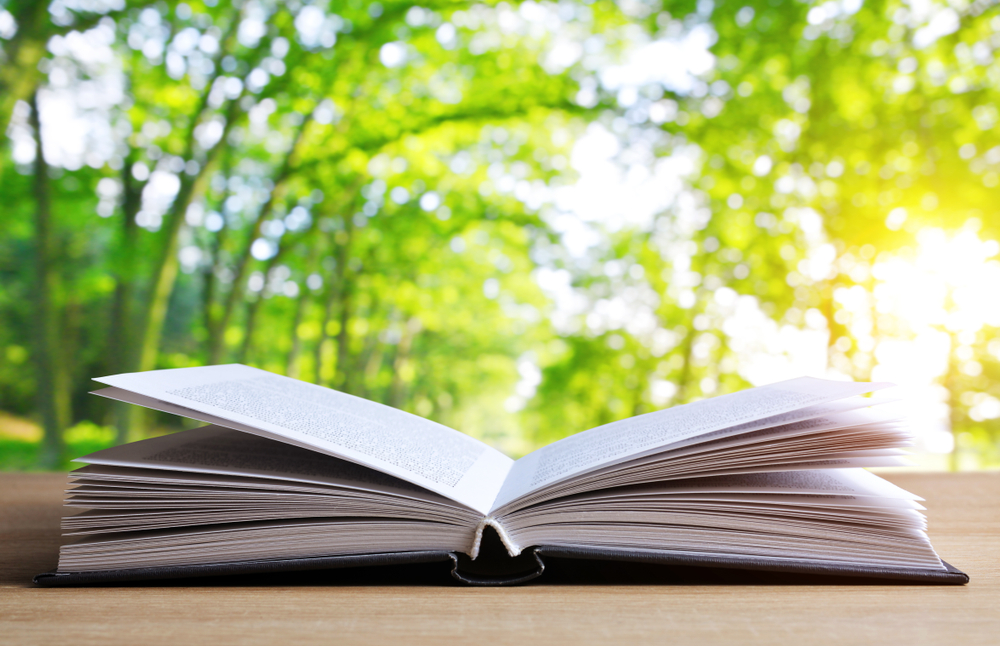 Sustainability – and the need to reduce humankind’s impact on the earth – is on people’s minds more than ever. Whether it’s changing eating habits or how we travel, people are being more mindful of how their actions contribute to the planet’s health. And the local library is well positioned to not only support, but also actively contribute to efforts to create a brighter future for all.

Governments and related agencies have weighed in on the need to reduce the impact humans are having on their home planet. One guiding doctrine is the 2030 Agenda for Sustainable Development, adopted in 2015 by all United Nations Member States. The agenda outlines a path for peace and prosperity for the future of the planet and those of us who live on it. The agenda specifies 17 Sustainable Development Goals, including eliminating poverty and hunger, improving education, and preserving natural resources such as water quality, oceans and forests.

Libraries have a powerful role to play in the move toward achieving these 17 goals. According to the International Federation of Library Associations and Institutions (IFLA), the network of at least 2.3 million library institutions has both a global reach and an innate understanding of local priorities.

Continue reading for 3 areas in which libraries are contributing to a greener world.

Librarians hold a powerful position in their community as the repository of knowledge and know-how. By promoting sustainable practices and concepts, libraries can inspire others to embrace new behaviors.

The IFLA’s Environmental Sustainability and Libraries Special Interest Group has been recognizing libraries for their sustainability efforts with their IFLA Green Library Award. Last year the group honored the Rangsit University Library in Thailand for educating communities on the environment and incorporating sustainability goals into the library’s managerial framework. Learn more about what the IFLA had to say about the library, as well as learn about the runners up.

2. Green from the ground up

More libraries are going green in their design, building and remodeling. (Learn more about U.S. green building standards.)  In 2020, Ledding Library in Milwaukie, Oregon, replaced its old library with a new, energy-efficient building. According to the article from American Libraries magazine, sustainable features including LED lights with motion detectors, wall and ceiling insulation, energy-efficient windows, and solar panels has saved the library significant utility costs.

Another example is from the West Vancouver Memorial Library in Canada, which has adopted a Green Building Operations Policy that guides decisions related to purchasing, housekeeping, solid waste management and other operations. This story explains how years of expansions had left the library and its 56,000 square feet with an inefficient variety of mechanical, electrical and roofing systems. In 2010, the library upgraded the controls for the HVAC system that allowed it to run the system more efficiently.

Wikipedia also has a list of libraries praised for their green building designs.

Libraries of note include:

Libraries also have the opportunity to evaluate and change their programming to reflect the move toward sustainability. Noteworthy efforts already underway include libraries that are expanding their offerings for what their patrons can borrow. At some library systems, for example, patrons are finding they can check out toys, seeds, musical instruments, and even new technology. Check out this example of the library of things at the Boston Free Library. Although Covid-19 has put pause to many of these practices, they serve as a reminder of how libraries can encourage communities to think sustainably.

Libraries can also contribute significantly to sustainability efforts through how they choose to deal with their unwanted books. The Sustainable Shelves Program from Baker & Taylor ensures the responsible removal of a library’s weeded, non-circulating or unwanted books. B&T uses a world-class logistics vendor to offer library partners across the world an easy, turn-key process that evaluates a weeded collection value, picks up the books and credits the library quickly.

James Bennett, a B&T subsidiary in Australia and New Zealand, recently launched The Sustainability Project, which has already saved 32,000 books from ending up in landfills. Libraries have shared positive feedback about being part of a program aimed at reducing landfill waste. Plus, libraries are saving money when they don’t have to pay for third-party refuse companies to collect and dispose of unwanted materials.

Resources and guidelines can help

Luckily, as libraries navigate this new, greener world, more resources are becoming available to help guide systems along the way.

A great place to start is the American Library Association Sustainability Round Table.

The IFLA has an informative article detailing how libraries are contributing to sustainability.