Founded in Glasgow, Scotland, collectionHQ was introduced to the United Kingdom’s public library market in 2008 as a solution that would empower librarians to integrate the Evidence Based Stock Management (EBSM) methodology into their workflow effectively. The only tool based on a proven methodology and that delivered data-driven action plans, collectionHQ expanded rapidly across the U.K. and into the U.S.A., Canada, Australia and New Zealand. Before long, collectionHQ was the most talked about new technology in the public library industry and was revolutionizing how librarians managed and developed their collections. In 2011, collectionHQ was acquired by leading distributor of books and digital content, Baker & Taylor (a Follett company) which has helped the company to innovate new products. Today, collectionHQ continues to expand into new markets, proving itself a trusted partner of public libraries.

collectionHQ is founded and introduced to the UK public library market.

collectionHQ welcomes its first customers from Germany and Finland.

collectionHQ welcomes its first customers from Germany and Finland.

At collectionHQ, we support the Follett purpose of "Improving the world by inspiring learning and shaping education" by providing libraries with practical insight to deliver valuable content and services that enrich and empower their communities. 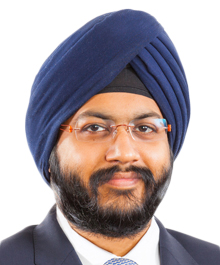 Aman is based in Charlotte, North Carolina. In addition to responsiblity for collectionHQ, he oversees all software products and services across Baker & Taylor. Aman earned his Bachelor of Science degree from Delhi University and MBA from IIT Kharagpur. He loves to travel and can speak 3 languages fluently. 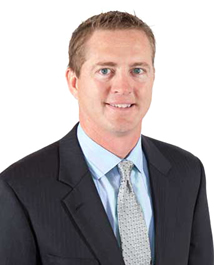 Scott lives in Phoenix, Arizona. As Vice President of Digital & Software Products at Baker & Taylor, Scott has extensive experience of library solutions and a passion for helping library staff to improve performance. 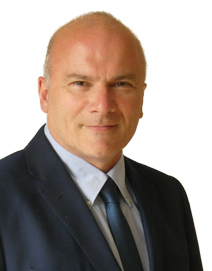 Alan is located in Glasgow, Scotland where he manages our head office location and development of collectionHQ and ESP. Alan has extensive experience managing complex technical products, with over 25 years in the in the banking and financial technology sector prior to joining Bridgeall Libraries.

Meet the rest of the team.