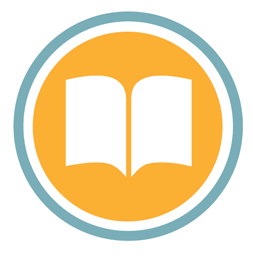 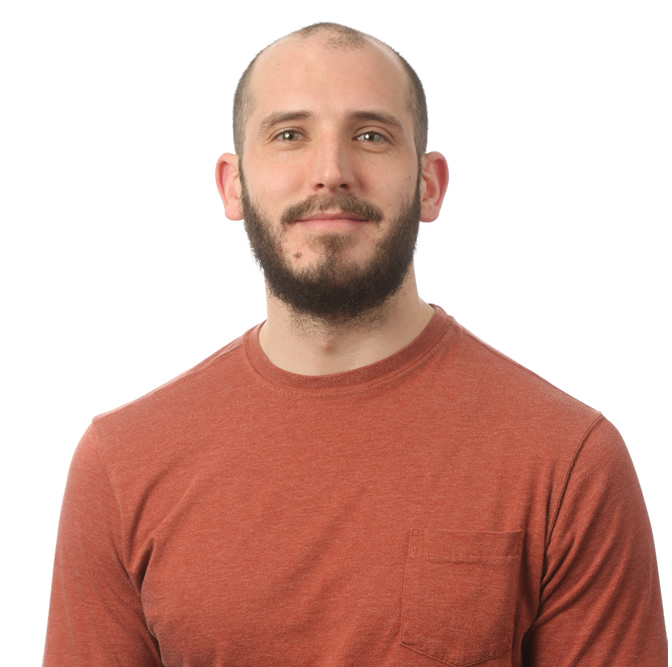 What’s a rational weeding philosophy? When is a book really dead? 6 months? 2 years? 4 years? More importantly: how do we know? Progressive, cool libraries stick to a 180 day weeding target, while old, stodgy libraries pile books to the rafters (’cause hey . . . we got the space). And some libraries hate weeding so much and so blindly that they create a fake patron account to “save” books. All of these beg the same question: what data are these decisions based on?

In my new position managing the adult collection at KPL, I’m in a complex situation. While we tend to have a more conservative weeding target (4 years at main downtown library), I personally found myself leaning towards the more aggressive end of the spectrum – I just assumed that if a book sits on the shelf for 2 or 3 years, it’s probably not getting checked out.

collectionHQ, an evidence-based collection management tool designed for libraries (recently acquired by Baker and Taylor), is normally used for weeding and selecting. But my favorite tool, called “experimental placement,” allows you to track particular books or collections and see how they perform over time. I ran an experiment 7 months ago, the results of which completely blow my mind. It turns out that, at my library, books that haven’t been checked out in three years – three years! – are still not dead yet. 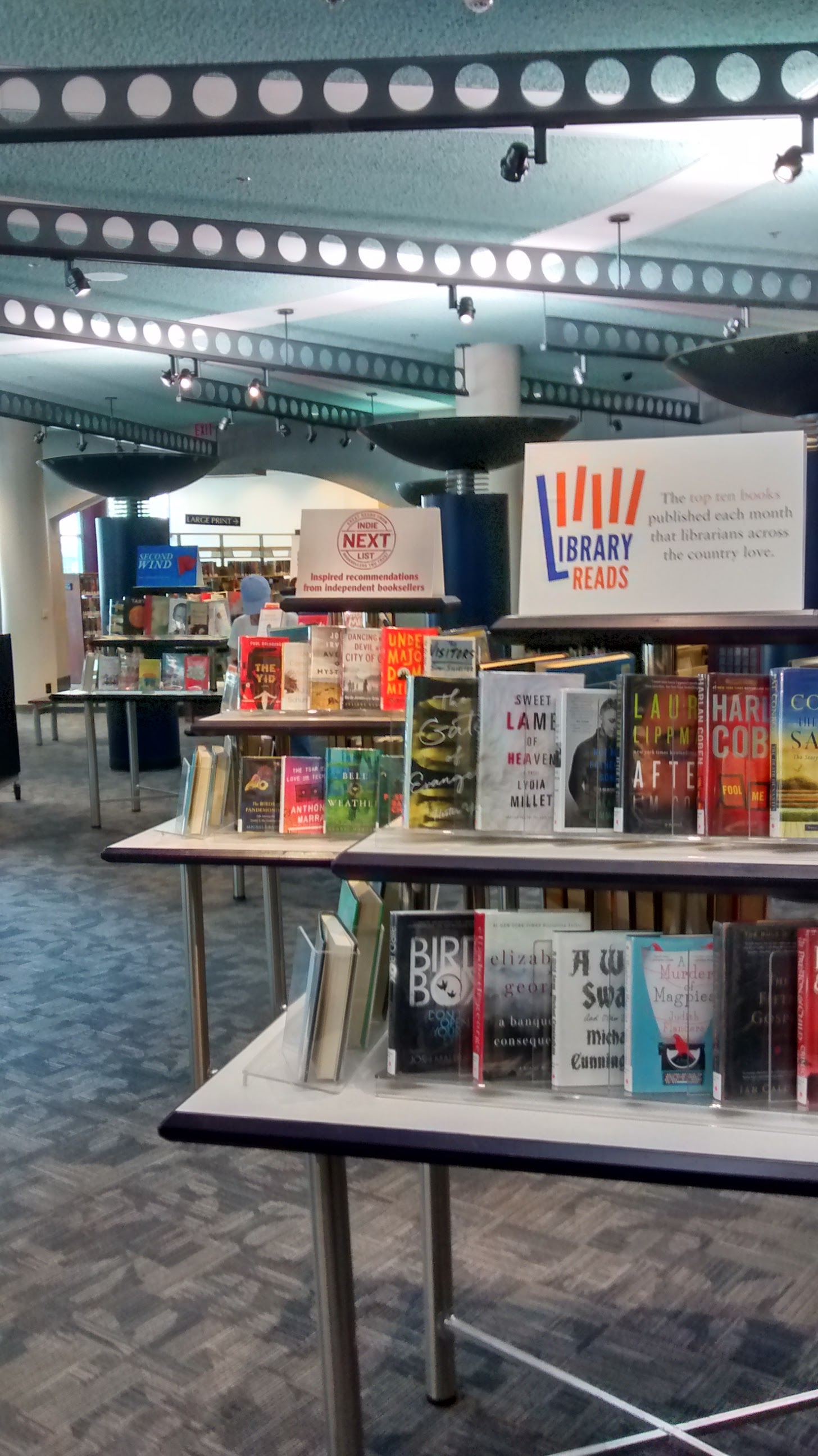 Looking at the Dewey ranges 000-550, I was able to find 907 books that hadn’t checked out in three years (our weeding target is currently set at four years). I put those 907 Almost Dead Books into a collectionHQ experiment, and I waited.

Before the experiment, my prediction was that 1-5% of the Almost Dead Books would circulate again. I had to double check the numbers. I even checked the ILS at most of these titles, just to be sure actual real physical people were checking them out. Indeed.

I predict the second half of the Dewey ranges would do markedly better (550-999: diet, workout, cooking, business, crafts, travel).

This data sort of justifies our “conservative” target – clearly people still want some of these books. You could argue that weeding Almost Dead Books would actually lead to more total circulation by freeing up space for newer books.

I don’t want to oversimplify things. Weeding isn’t a simple 6 months vs. 4 years decision. Every Dewey range and every genre of fiction should  be treated differently, and there are myriad other considerations. I just wanted to repeat the buzzword because it matters so much in our profession: data-driven decision making. Whatever you do at your library, try to get data to inform the decision. You might be surprised.